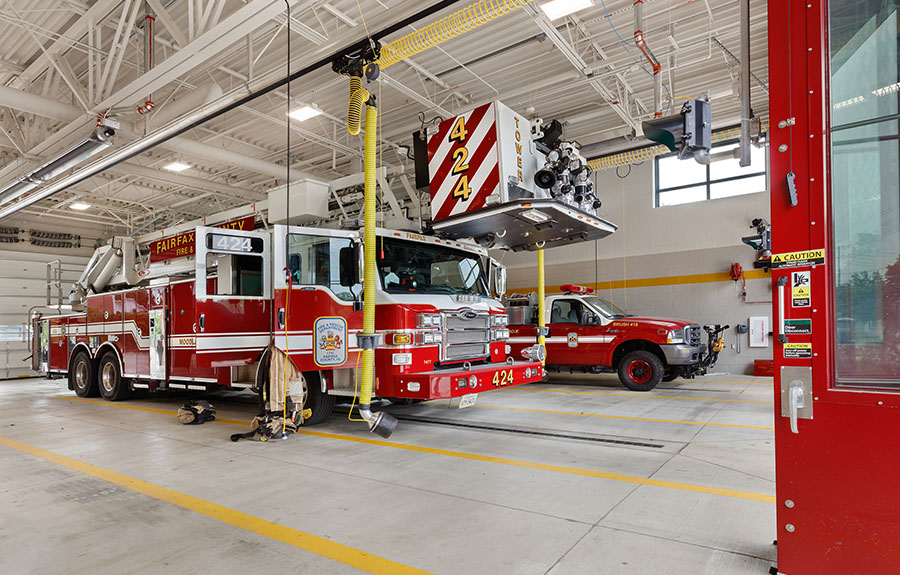 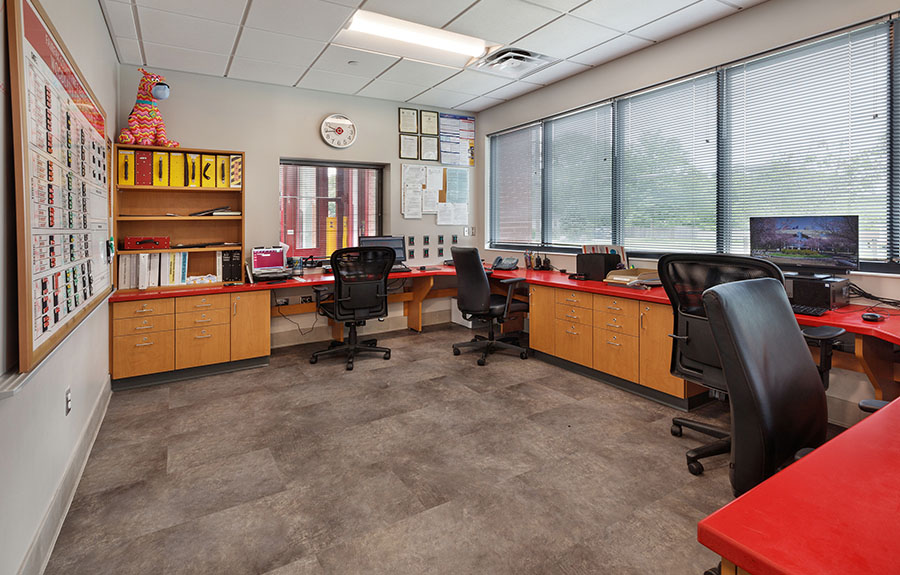 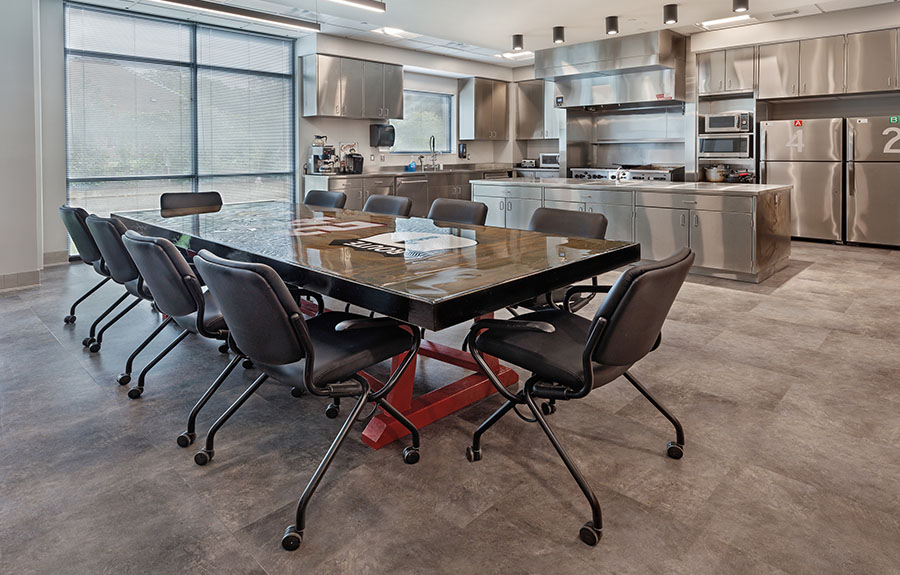 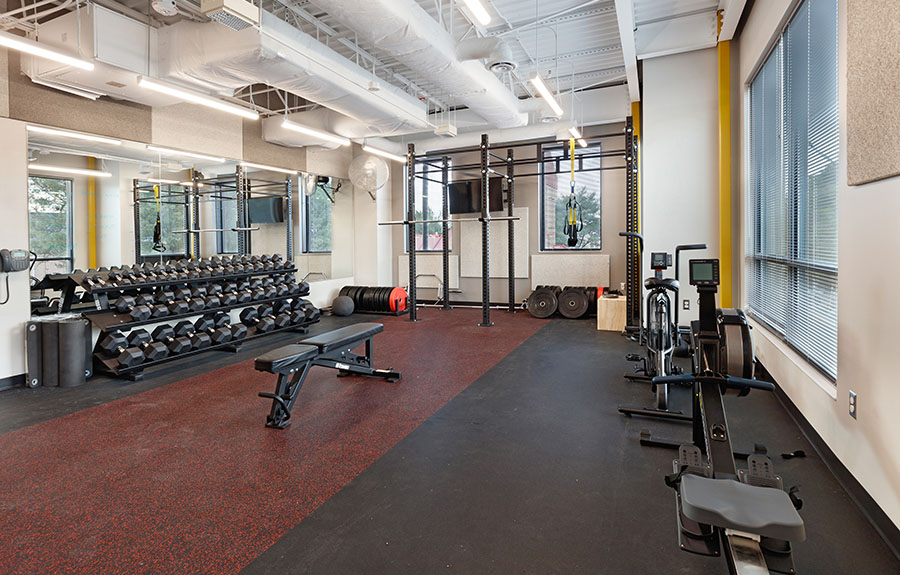 This new 15,000 square foot, 2-story, 4 apparatus bay facility was constructed on the existing site of the old fire station. The existing fire station remained fully operational until final completion of the new facility, after which the old facility was abated and demolished.  This was a phased occupied project which was built on a very tight construction site.  The new building features bunk rooms, an exercise room, commercial kitchen, and administrative offices.